The shape of the violin is not much different from the original violin. The appearance of the violin has hardly improved since its inception. In the 19th century, the development of music put forward some higher requirements for the violin, so the modern violin made an improvement.

1. The shape of the violin in the Baroque era

We can see from the picture above that in Baroque violins, the fingerboard was relatively short (the length of b in the picture above). The neck is also rather stubby. The modern violin fingerboard after the 19th century is elongated to the middle of the body (b' in the photo above). This is done so that the player can play higher notes on the E string. At the same time, in order to increase the volume and brightness of the sound, the position of the bridge and the fretboard have been raised to increase the tension of the strings. Old instruments that have undergone these improvements and new ones that imitate them are called modern violins, while older violins that retain their original form are called baroque violins.

Now we see that both Stradivari and Guarneri violins look like modern violins. That is to say, the violins since these two masters have basically not changed. The template of modern luthiers is either the shape of the Stradivarius or the shape of the Guarneri.

2. Whose violin is the object of imitation now?

The picture above is a famous violin Steiner (Germany) in the collection of the Zheng Roentin Club. Steiner, German master violin maker. The materials he made are extremely particular, the handwork is meticulous, the sound is clean and sweet, the paint is slightly brown, and the radian of the piano top is higher than that of Italian pianos. It looks like a baroque violin.

Steiner's 18th-century violin still rivals that of Strativy, made in Mittenwald, Germany, in 1790. Restored in 1947. In 1994, the Smithsonian Institution in Washington conducted a remarkable experiment, holding a concert string quartet, playing first with Steiner and then Strativali in turn, collecting the audience's feedback. The response seems to confirm that Steiner's violin is more penetrating, with particularly good sound and clarity.

In the domestic Stradivari and Guarneri's violin shape is the mainstream of the violin. The two masters were violin masters of the same period in Cremona, Italy. He is the best fiddleinstrument maker in history. Their instruments are a favorite of performers even today. However, the sound quality of their instruments is the two major styles of contemporary violins.

Antonio Stradivari was born around 1644 and lived into his 90s, making violins until his last day. During his lifetime, he created about 1,100 musical instruments. Of these, about 600 violins, violas, cellos, mandolins and guitars are preserved to this day. Stradivari instruments are known for their fine attention to detail and excellent tone.

And Guarneri (1698 to 1744), Guarneri loved a lively life, especially drinking. It is estimated that he made about 300 violins, of which about 140 remain to this day. His violin is rough and wild, with a deep and powerful tone.

In fact, although the old qin is very good, the excellence is mainly due to the value of antiques. And now there are a large number of high-end imitation pianos, and some of the timbres are basically as good as these high-end antique pianos. For the majority of players, the antique piano is more of a tribute to the heart.

Kinglos is one of the leading violin supplier who provides electric violin, acoustic violin and other violin accessories.If you are interested in any of them, feel free to contact us at any time. Welcome to our website to learn more musical instruments! 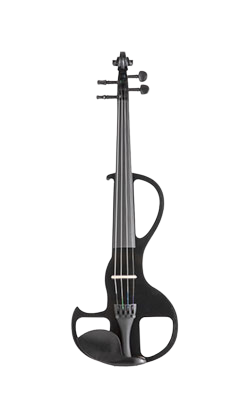 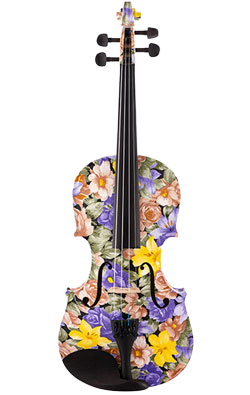 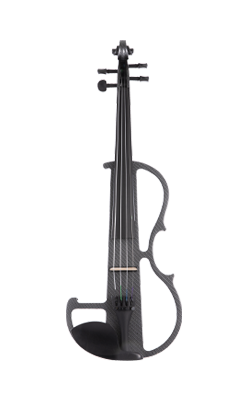 How To Choose A Violin?