How Does A Piano Work? 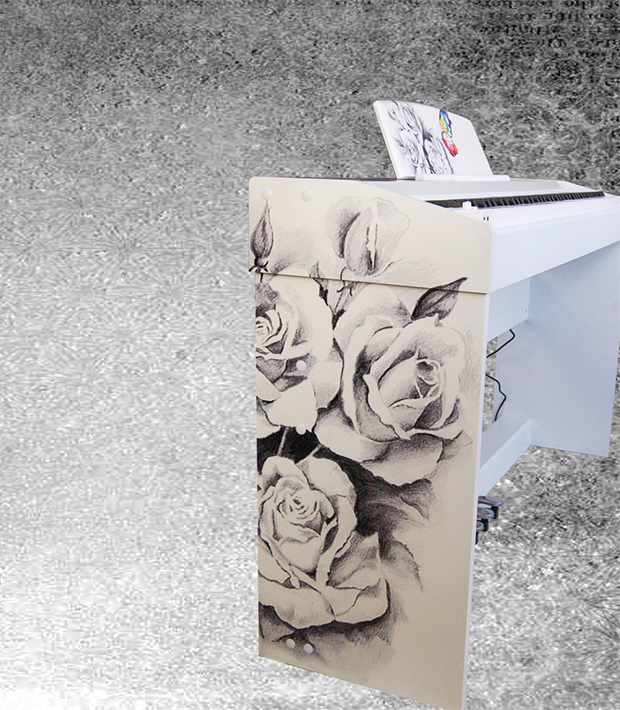 When you press the piano keys (usually 88 keys), the movement of your fingers is transmitted to the felt-covered wooden hammer through a series of levers and springs, and the wooden hammer strikes the string to make it vibrate. This complex system consisting of keys, hammers, levers, and springs is called an action. In addition, when you press the key, the felt damper leaning on each string will rise, allowing the rope to vibrate. When you turn on the key, the damper returns to its resting position, stopping the vibration of the string. There are usually three pedals, which are connected to the action and damper through the trap lever, and have special functions such as maintaining and softening the sound. The right pedal is called a damper or sustain pedal; it lifts all dampers from all the strings, making the strings sound sympathetically. As a Sostenuto pedal, it selectively maintains notes or a group of notes. In a small part of classic works, this function is rarely needed. Other possible functions of the middle pedal include a damper pedal that is used only for bass, and a mute pedal that reduces the volume by about half.

Piano strings are made of steel wire for treble, and copper-wrapped steel wire is used for bass. They are scaled in thickness, length and tension, and are tightly stringed on the structural frame of the piano. Each note has one, two or three strings associated with it. Each group of such strings is called uniform, because all strings in the collection sound the same. The strings span a narrow hardwood bridge and transmit vibrations to a wooden sound board, usually made of spruce. The relatively large area of the sound board amplifies the originally rather weak sound and broadcasts the sound to the ear. The size, arrangement and positioning of all acoustic elements in the piano are called the piano scale design. The scale design varies from model to model and is the main determinant of piano tone.

The rope is strung on a cast iron gold or bronze plate, which is bolted to a solid wooden frame. This heavy-duty structure is necessary to support the large amount of tension exerted by all tight ropes. An upright piano is a piano with this structure standing upright, usually placed against a wall. The grand piano is a piano with this structure placed horizontally. In the vertical piano, the wooden frame is composed of vertical back columns and connecting beams; in the magnificent, the wooden beams and familiar curved edges form the frame. One end of each string is fixed to the back of the grand piano or to the plate at the bottom of the vertical piano. The other end is coiled around a tuning pin embedded in a laminated hardwood pin block hidden under the front or under the top board. The piano adjusts the string tension by turning each tuning pin with a special tool, thereby adjusting the string's vibration frequency or pitch.

The piano case provides aesthetics and some additional structural support. The edge of the grand piano is part of the wooden structural frame and shell. Accessories such as music tables and covers are functional and aesthetically pleasing.

Although the acoustic and structural elements have been described separately, in fact the board, wood frame, sound board, bridge and chord constitute a single integrated unit called the chord back. Therefore, the piano is composed of string backs, movements and cabinets or cabinets. 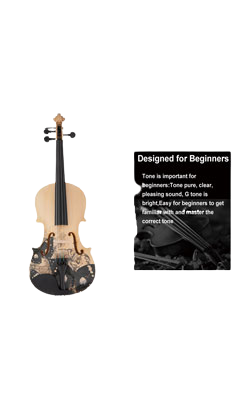 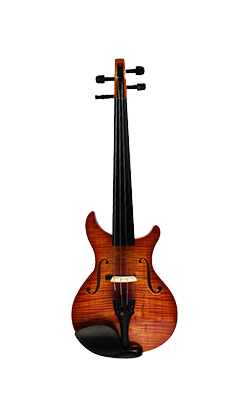 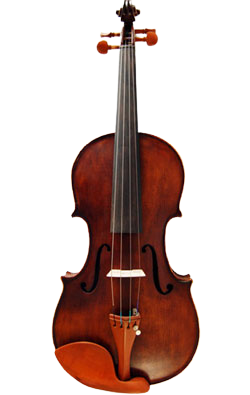