How Did the Modern Electric Violin Come About?

1. What is a modern electric violin?

The violin is a Western stringed instrument with beautiful timbre and rich expressiveness. A long time ago, people called it the "queen" of musical instruments.

In recent years, there has been another musical instrument with a similar appearance but a completely different sound principle - the "electric violin".

2. The origin of the modern electric violin

The emergence of the modern electric violin is the inevitable development of things. The scientific development view tells us that the violin art, like other arts, cannot stay on the same level forever. The history of violin development also shows that the development of violin playing skills is closely related to the changes in its structure.

As we all know, after the violin fingerboard changed from "fret" to "no fret", the later generations' playing skills had a qualitative change and found the feeling of "flying".

With the changes of the times, the structure and playing techniques of the violin are also gradually evolving. At that time, the "fretless" violin on the fretboard, because of "never seen" and "uncontrollable intonation", had been protested and strongly opposed by many "absolute authorities" for a long time, until Paganini's unparalleled genius played , so that the "no frets on the fretboard" violin has a firm foothold in history.

Today, with the rapid development of science and technology and the continuous progress of society, people have more cognition desires and changes in music.

Just as the invention and application of the electric guitar greatly enriched the timbre, playing skills and expression style of the guitar, and finally became a self-contained body, establishing an irreplaceable position in the field of popular music. People naturally put forward new aesthetic requirements for the appearance, volume and tone, accumulation of repertoire, style expansion and expression style of the violin.

At the same time, the infinite expansibility of "electricity" and the development and application of "electrical sound" were by no means coincidental to favor the traditional violin, thus miraculously producing today's "electric violin".

Due to the change of the sound principle and appearance of the electric violin, the weak volume of the traditional violin can be doubled, and the player has a very broad space for the innovation of the violin playing skills and expression style, creating unprecedented performance platform for the player.

Electroacoustic technology is the prerequisite and material basis for the birth of the electric violin.

The emergence of the electric violin is an inevitable product of the development of people's cognition level of violin art to a certain stage, and it is the crystallization of the perfect combination of art and modern technology.

Kinglos, as an industrial and trade-integrated musical instrument brand dedicated to the development, production and sales of electric violins, not only owns its own brand, but also owns the Aliyes brand in the United States and the FLORENCE brand in Europe and Germany. And on the Amazon platform, it has been one of the top 10 most popular brands in the world for 5 consecutive years. Product popularity is second only to YAMAHA. 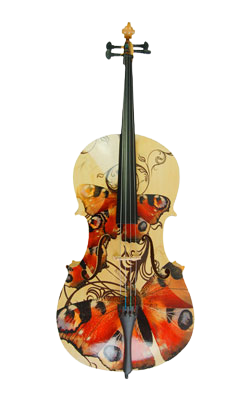 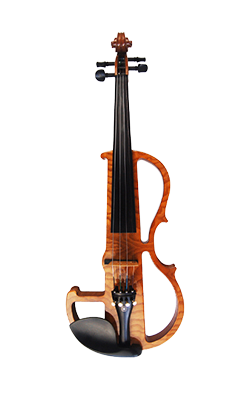 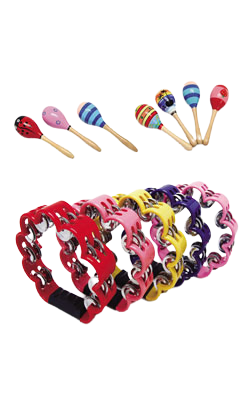